"A unified office experience where the landscape, architecture and interior design have all been carefully considered and designed in response to the client’s unique identity and business. 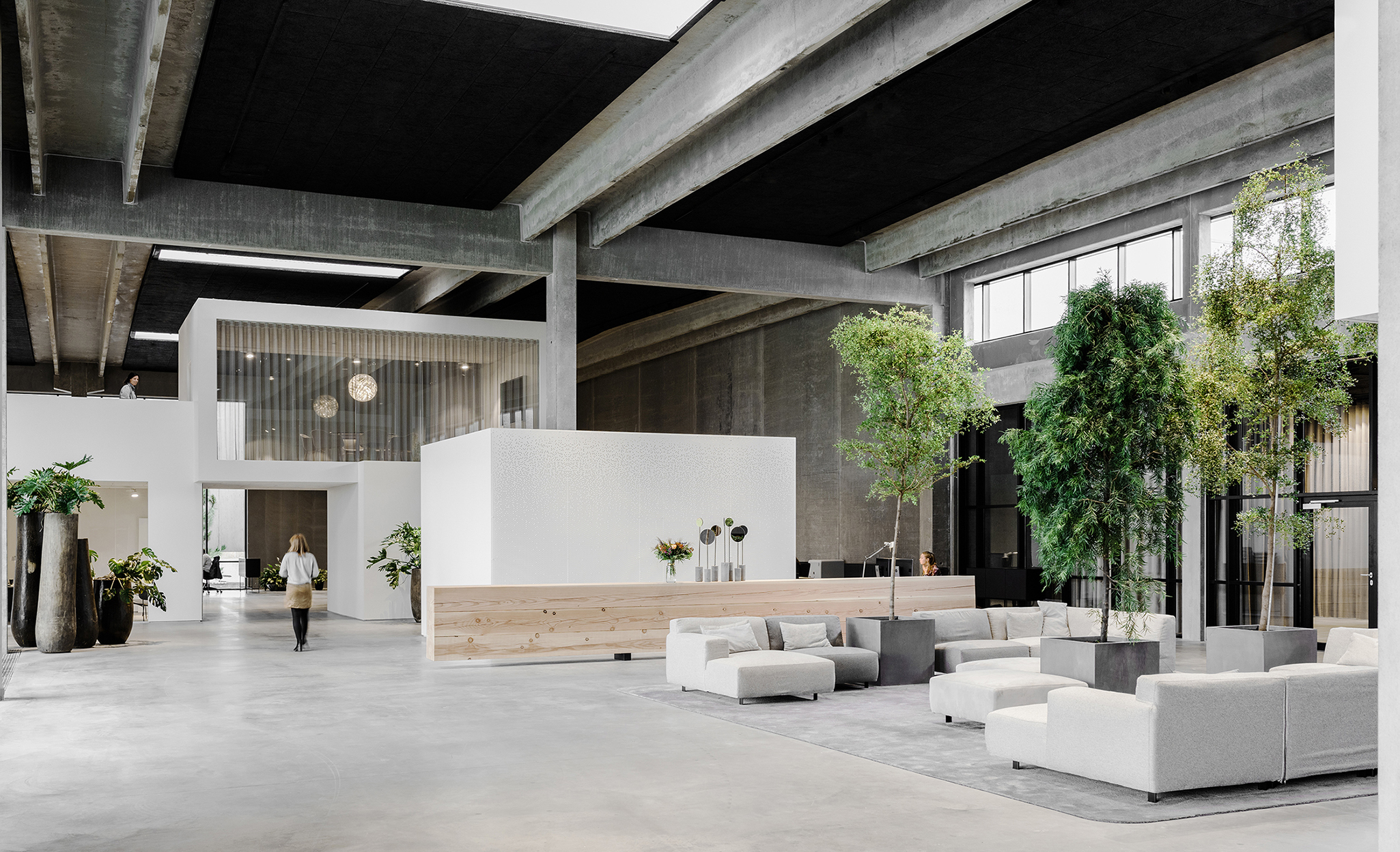 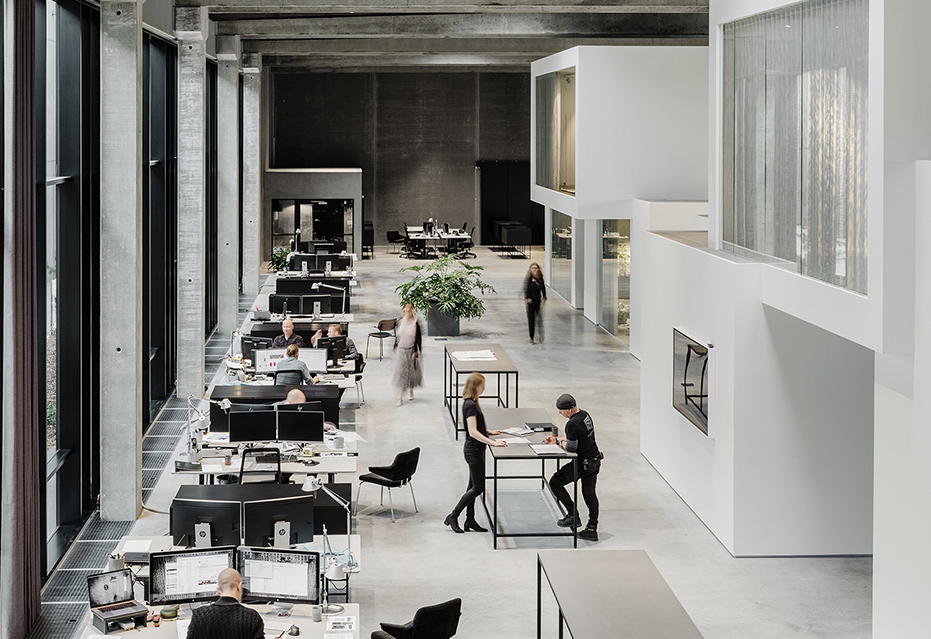 The ambition with the new headquarters was to build the headquarters of the future. Something that hasn’t been seen before and will make people go ‘wauw’. As a spectacular architectonic statement, we built ‘White City’. 18 white ‘houses’ which visually look like displaced boxes stacked on top of each other, creating spatial experiences and niches in the massive open office space. Inside the houses are meeting rooms, design lab and offices – and as an interesting architectonic feature all staircases are hidden inside the houses, too, to complete the cubic look. 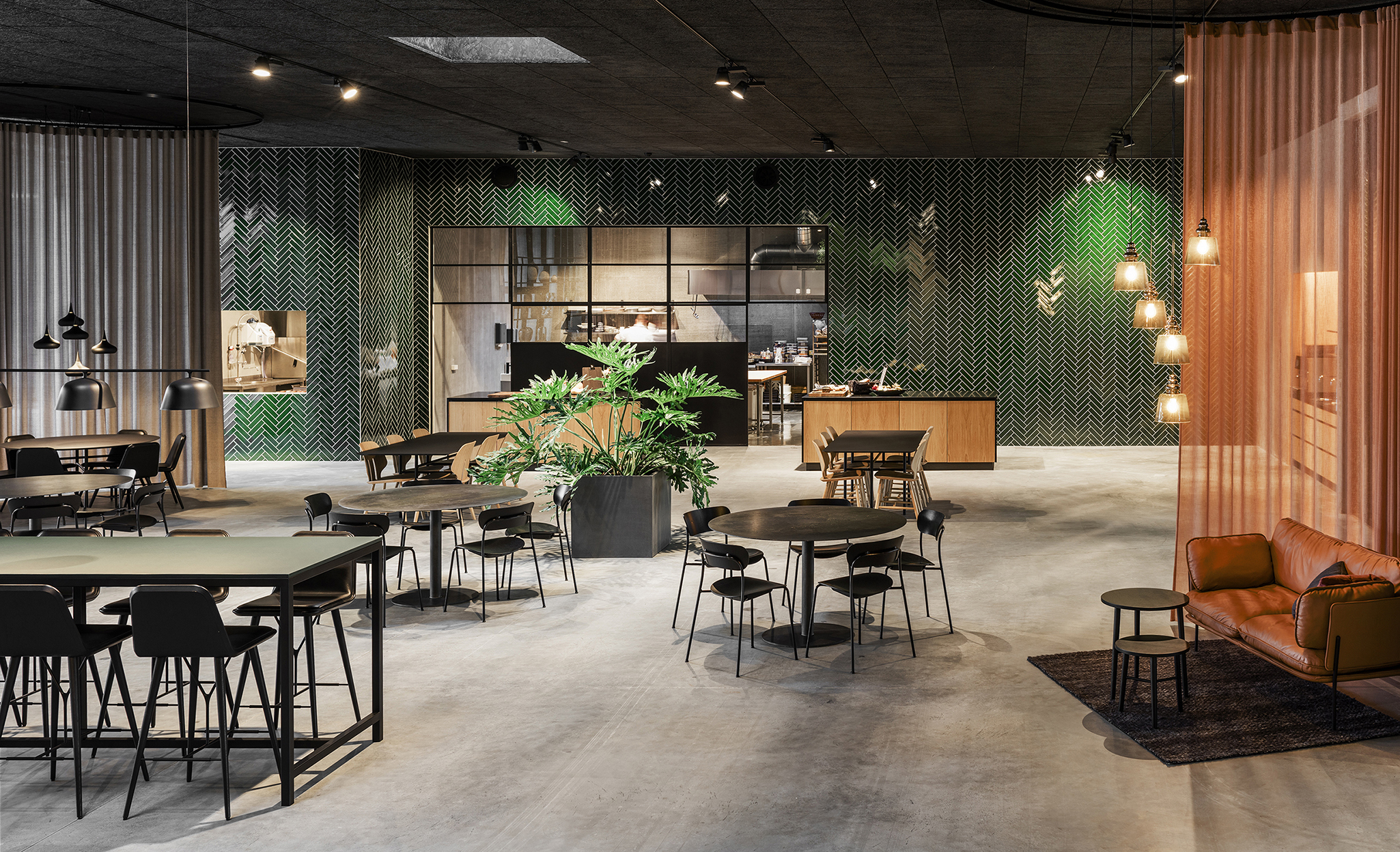 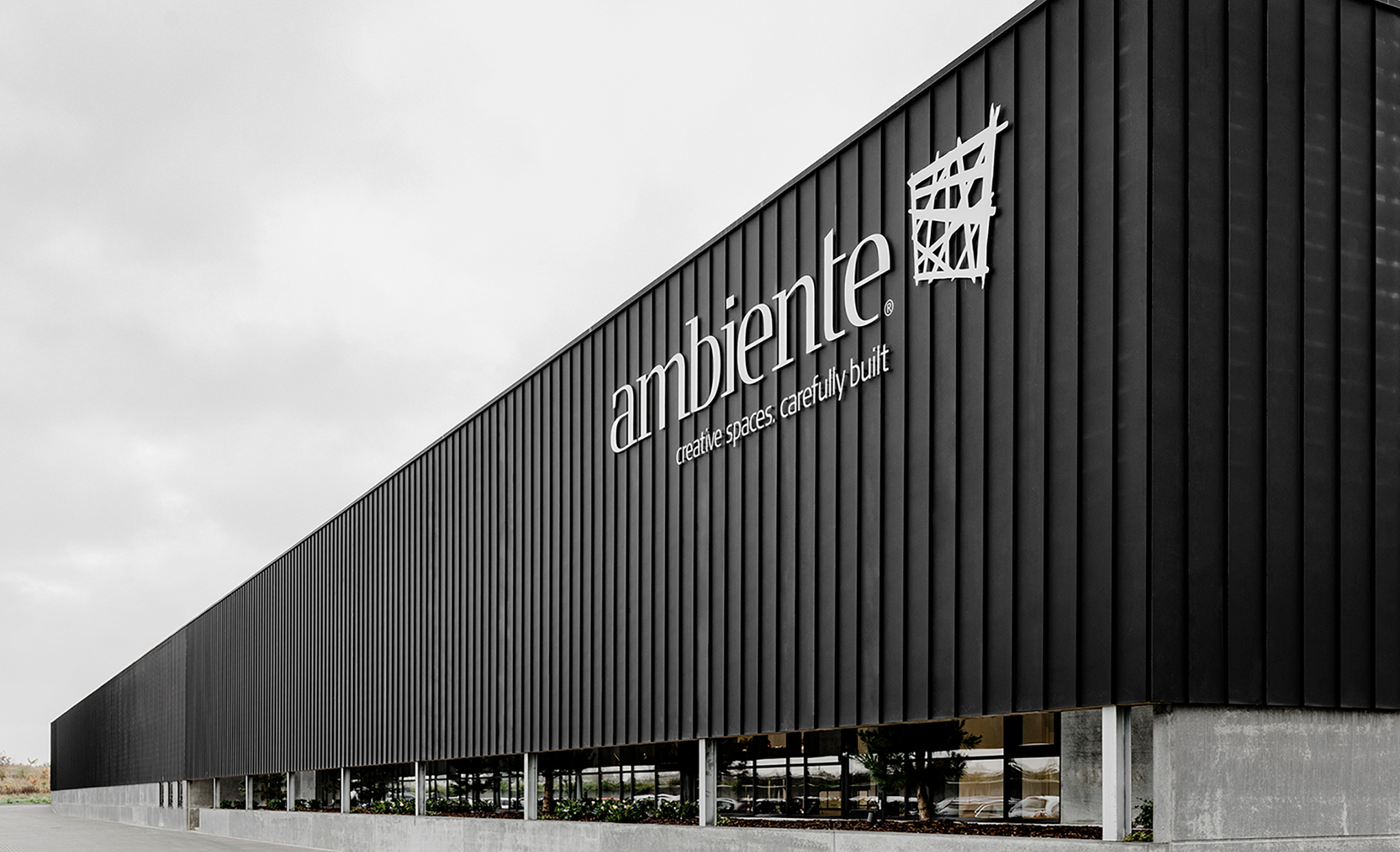 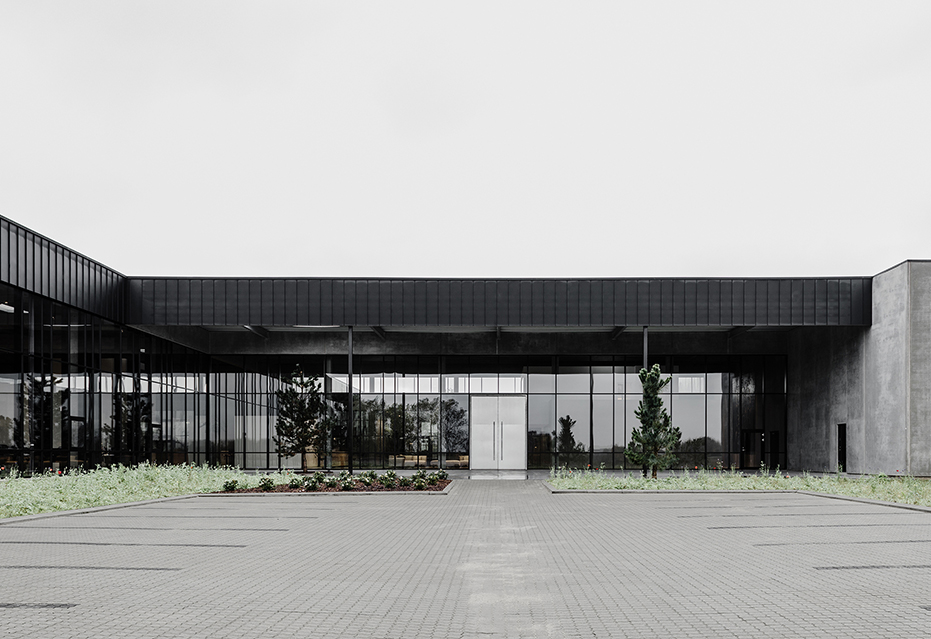 Our customer promise ‘Creative spaces. Carefully built’ is far from empty words. The 11,500 m2 that make up the new surroundings cause most people to take a second look. First of all, because of the creative and very spectacular utilization of the square meters – and next, when they find out that the price of the new headquarters is nowhere near as high as one might think.

- See another corporate interior decor designed and built by Ambiente